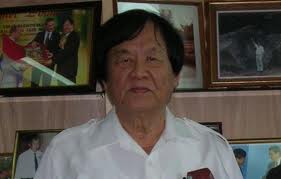 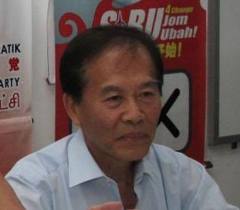 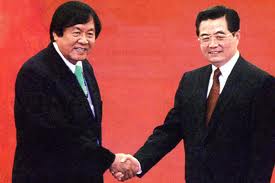 Najib said Rimbunan Hijau will invite other Malaysian companies, which can include government-linked companies, to participate in the development of the industrial park.

"They (Rimbunan Hijau) have strong financial back-up and good networ-king in China," he told the Malaysian media here yesterday.

The Chinese government has invited Malaysian companies to take up a 49 per cent stake in the joint-venture company to develop the park. The first phase of the park, covering 15.1km area, costs about 4.8 billion reminbi (RM2.37 billion).

Najib said works on the large-scale industrial park have started and the project will be launched soon.

He said the project is significant in the cooperation between Malaysia and China and will enhance trade between Asean and China as the park is near to Asean and is supported by a deepwater port.

Malaysian companies will be able to demonstrate their expertise to handle projects of such a scale, he added.

The prime minister said he has asked Malaysia-China Business Council chairman Tan Sri Ong Ka Ting to give special attention to the project.

"I will appoint him as Prime Minister's Special Envoy to China, so that he will have more influence to deepen the relations between Malaysia and China," he said. 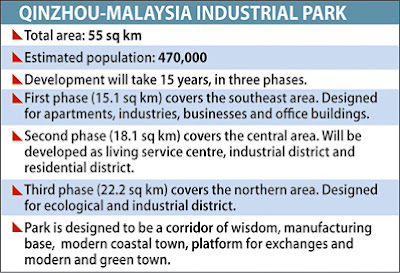 The development of the industrial park, which will be done in three phases, is scheduled to be completed within 15 years.

By Business Times
Posted by Phd in Economics at 5:43 AM