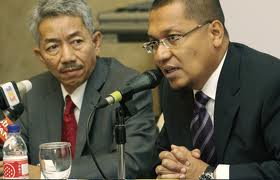 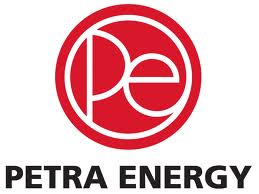 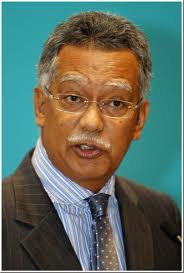 BECOMING REGIONAL: LSE is considering to collaborate with over20 small fabricators currently operating in Labuan by allowing them to use the company’s yard.
LABUAN: Labuan Shipyard Engineering Sdn Bhd (LSE), which has one of the largest and most well-equipped shipyards in Southeast Asia, is upbeat on prospects of becoming a regional leader in the oil and gas and fabrication sector.
Its chief executive officer, Mohd Azman Nasir, said LSE was now marketing its services internationally, with the focus on India, Vietnam, Myanmar, Thailand, China, Indonesia and Middle East.
“We are bidding for jobs in these countries in line with our mission to go international. With the inclusion of Sapuracrest on board, we are now able to bid for mega jobs in these countries,” he told Bernama here yesterday.
SapuraCrest Petroleum Bhd’s unit, SapuraCrest Ventures Sdn Bhd, has acquired a 50 per cent stake in LSE. Petra Energy Bhd’s wholly-owned unit, Petra Resources Sdn Bhd, has also signed a memorandum of understanding with LSE for the proposed utilisation of the latter’s shipyard facilities at Victoria Harbour, Labuan.
“Apart from Petra Energy, we are also working with Kencana Petroleum Bhd.LSE is open to partnerships with others also,” he said.
Meanwhile, Mohd Azman said, LSE was also considering collaborating with over 20 small fabricators currently operating in Labuan by allowing them to use the company’s yard.
“Some small fabricators are now operating in small workshops and some of them have declined jobs as they are not able to carry our big jobs due to their capabilities.
“They have good network and connection and we have invited them to undertake their jobs in our yard,” he said.
Mohd Azman said LSE would focus on its core fabrication business before venturing into other fields.
“What I want to do now is to make sure LSE is on the right track with the right partners and after that we will diversify,” he said.
He said Labuan would soon become a premier oil and gas centre in the region with the support of the federal government coupled with the discovery of new oil fields off Sabah waters.
“The development of oil and gas in Labuan has greatly helped supporting industries on the island.
“And the booming of this sector has positioned our yard in the right place and at the right time,” he said.
Mohd Azman said LSE would focus on human capital development in view of the development of the sector.
He said apart from fabrication, LSE has the capacity to build and repair hundreds ships a year.
“We are headhunting for people with skills and experiences all over the country and are taking part in job fairs and exhibitions,” he said. — Bernama
Posted by Phd in Economics at 9:11 PM