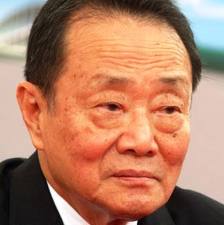 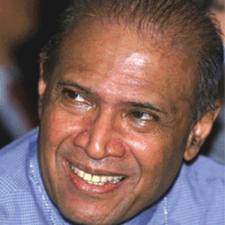 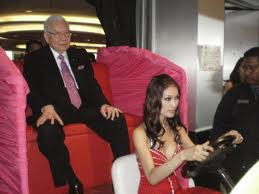 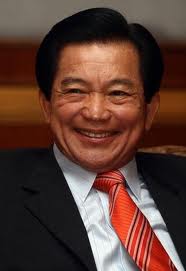 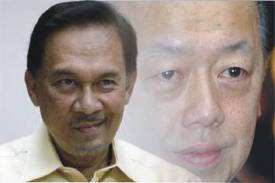 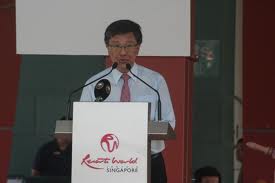 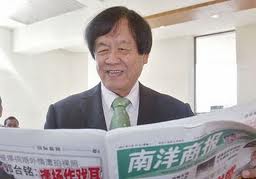 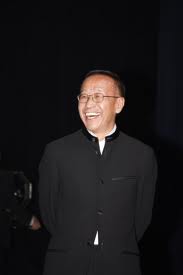 KUALA LUMPUR: Malaysia now has 30 billionaires, three more than last year, despite a slight drop in the combined wealth of the country’s 40 richest individuals.

Hong Kong-based Robert Kuok remains Malaysia’s richest, despite some eight per cent drop in his fortune to RM45.7 billion.
At number two is T. Ananda Krishnan, whose wealth eased six per cent to RM42.9 billion, but narrowing the gap with Kuok.
Malaysia’s 40 richest were collectively worth RM193.2 billion as of Jan 20, a seven per cent decline from RM206.3 billion a year ago, as the global credit crisis and weak equity markets took a toll on them.
In its Feb 16 issue, Malaysian Business magazine said Public Bank founder Tan Sri Teh Hong Piow kept his third spot relatively intact with a fortune of RM12.6 billion, one per cent lower than a year before.
Despite a 10.8 per cent drop in his worth to RM11.3 billion, plantation firm IOI Corp Bhd’s Tan Sri Lee Shin Cheng maintained his fourth position.
Fifth is Bumiputera entrepreneur Tan Sri Syed Mokhtar AlBukhary of DRB-Hicom group, whose wealth grew by eight per cent to RM9.5 billion.
Hong Leong Group's Tan Sri Quek Leng Chan remained at No. 6 with a 25 per cent decline in value to RM8 billion.

Next was Genting Group's Tan Sri Lim Kok Thay, who slipped two rungs down to seventh with RM7.5 billion.

His wealth was down by about 30 per cent while his mother, Puan Sri Lee Kim Hua, widow of Tan Sri Lim Goh Tong, returned to No. 8 with a fortune of RM6.5 billion even though down by some 11 per cent.

Tiong's wealth was estimated at RM6.4 billion, while Ong's soared by 23 per cent to RM4.9 billion.

The three newcomers to the list are Datuk A.K. Nathan of Eversendai Corp and Ngau Boon Keat of oil and gas firm Dialog Group, who made it to the billionaire's list for the first time.

The full list of the 40 tycoons and details of their wealth are in the magazine's Feb 16 issue. It also features the 10 richest tycoons on the ACE market.