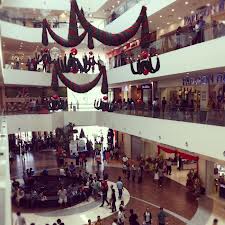 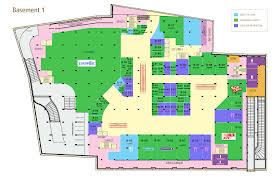 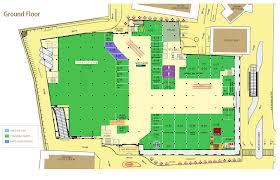 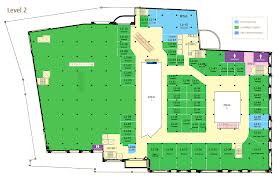 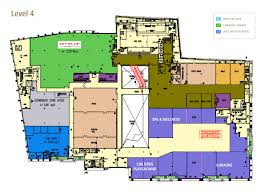 KUCHING: Having seen an overwhelming response from the public on its soft opening, Plaza Merdeka hopes to achieve continuous loyalty from the public with about 70 per cent of its shop already operational to date.
Despite Kuching seeing a current oversupply of retail players, Plaza Merdeka Holdings Sdn Bhd (Plaza Merdeka) managing director Steve Ng believed that the newly-opened mall would not face any problems in this aspect based on the positive feedback seen so far.
“We are optimistic that the retailers will be successful here. At this point in time, about 70 per cent of the stores in Plaza Merdeka are open,” Ng told The Borneo Post in an exclusive interview.
“By December 12, we will launch our official opening and we will see 90 per cent of our stores up and running by then.
“We have reserved a number of stores as we wish to be selective of the other brands coming in. We are looking at brands that are different,” Ng noted, adding that he was looking for more unique brands for the mass market which were not in Kuching yet.
With a total net lettable area of 350,000 square feet, Ng affirmed his belief that having a good mix of retailers – with many opening pioneer outlets in Sarawak – would be a key point to make Plaza Merdeka stand out from other shopping malls in the city.
Among players opening their first Sarawakian outlet in Plaza Merdeka are Dorothy Perkins, Diva, Samsonite, Cotton On and so forth.
When asked on other possible players opening outlets in Plaza Merdeka, Ng said the management was currently in discussions to bring in more food and beverage players such as Subway and Nandos.
“Currently we are in discussion with them and we hope to get them to open outlets in Plaza Merdeka.
“We are also looking at other clothing and fashion brands that are not yet in Kuching,” he said.
“With these, we hope to be one of the top premier shopping malls in Kuching and we hope to be able to emulate what tHe Spring has done. In this way, we hope to be able to attract the international brands to come to Kuching. ”
This was on the back of Level Up Fitness Centre soon to be opened on the topmost floor of the mall, which will have a swimming pool with a panoramic view of the Sarawak river.
“As you can see, the layout for our mall is not classic. We cater to the local players. For the larger stores, we look at big players such as Cotton On, Esprit, Guess Accessories, Quicksilver – brands that appeal to the mass market, which are affordable and yet have a premium feel to them.
“This is in line with the mall’s primary target market aimed at the young generation up to working adults with young families.
“We also hope to garner strong tourist presence because of our location. We are always trying to think how else we can make Plaza Merdeka better for our shoppers,” he concluded.