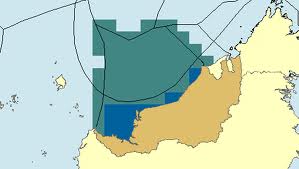 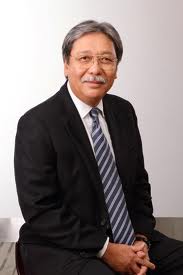 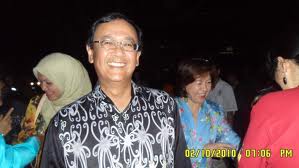 KUALA LUMPUR: Malaysia Marine and Heavy Engineering Holdings Bhd (MMHE) has secured three contracts from Sarawak Shell Bhd worth RM278mil to build the topside, process module and jacket for its oil and gas operations.
It said on Wednesday its unit, Malaysia Marine and Heavy Engineering Sdn Bhd, had successfully bid for the F14/F29 project award which comprised of three structures by Sarawak Shell.
MMHE said the first was the procurement, fabrication and yard pre-commissioning of the F14DR-A topside, which would weigh 2,024 tonnes when completed.
The topside is an unmanned satellite drilling riser platform which would initially consist of three gas producing wells. The topside would have the flexibility to accommodate up to five gas producing wells.
The second is the fabrication of a process module, weighing 1,731 tonnes, which would be used to separate the gas produced by F14DR-A topside and F29 subsea system, and it would be installed on a Module Structure Frame deck level of the existing platform.
The third structure that MHB would fabricate is the F14DR-A jacket to support the F14DR-A topside. With piles and conductor, the entire jacket would weigh approximately 6,400 tonnes.
Posted by Phd in Economics at 5:34 PM