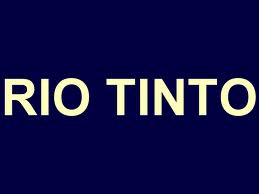 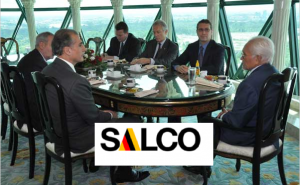 Posted on 27 March 2012 - 08:29pm
Last updated on 28 March 2012 - 05:11pm
KUALA LUMPUR (March 27, 2012): Rio Tinto, the world's third largest miner, and Cahya Mata Sarawak Bhd (CMS) have scrapped plans for a US$2 billion aluminium smelter project in Malaysia's Borneo island state of Sarawak as power supply terms could not be finalised, CMS said in on Tuesday.
CMS, a financial and construction conglomerate based in Sarawak, said both companies had worked to set up an aluminium smelter for years but could not agree on the commercial power supply terms with Sarawak Energy Bhd.
"As a result, Rio Tinto Aluminium (Malaysia) and CMS have agreed that they would cease to pursue plans to jointly develop an aluminium smelter at Samalaju in Sarawak but remain open to other future possible collaborations," CMS group managing director Richard Curtis said in a statement.
The aluminium smelter was supposed to have an annual capacity of 1.5 million tonnes to meet surging demand from China and other developing economies.
But the project, which was first announced in 2007, had not gone beyond the planning stage due to delays in constructing Bakun dam -- one of the world's largest hydroelectric dams -- that would provide cheap power to energy-guzzling smelter.
Malaysia's government last year set a lower rate on the power generated from the Bakun dam in Sarawak, selling it to Sarawak Energy at 6.25 sen per kilowatt hour (KwH) with an expected increase of 1.5% every year.
The new rate is within Sarawak's offer to buy electricity at 5 sen and 7 sen per KwH in order to secure investments from smelters for whom energy accounts for a third of costs. – Reuters

Posted by Phd in Economics at 4:56 PM